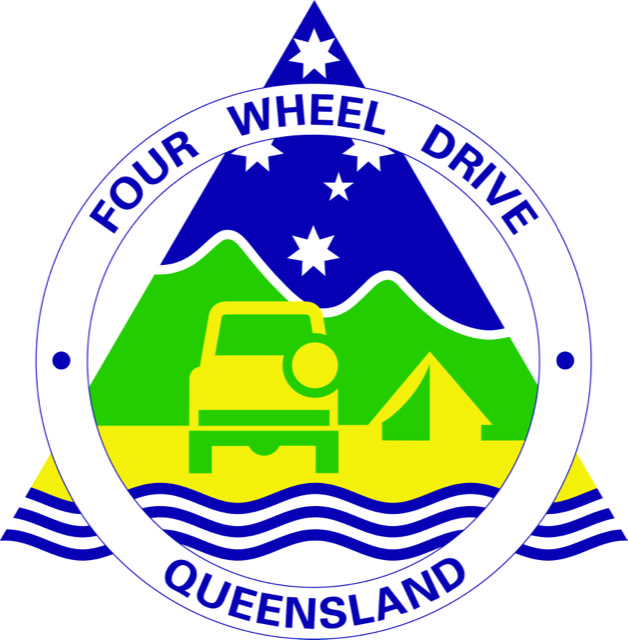 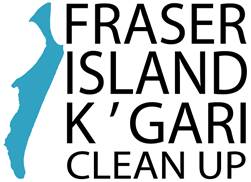 Four Wheel Drive Queensland is the peak body representing 4WD Member Clubs (QLD) and their respective members. By advocating on behalf of our members, we aim to improve recreational 4WDing, protect the environment, encourage education and knowledge sharing whilst creating fun and active outdoor communities across Queensland.

In 2021, a total of 22 affiliated clubs made the journey to the island from all over southeast Queensland, for what was the twentieth anniversary Fraser Island Clean Up. This included 369 vehicles with a total of 649 adult & 99 child volunteers. 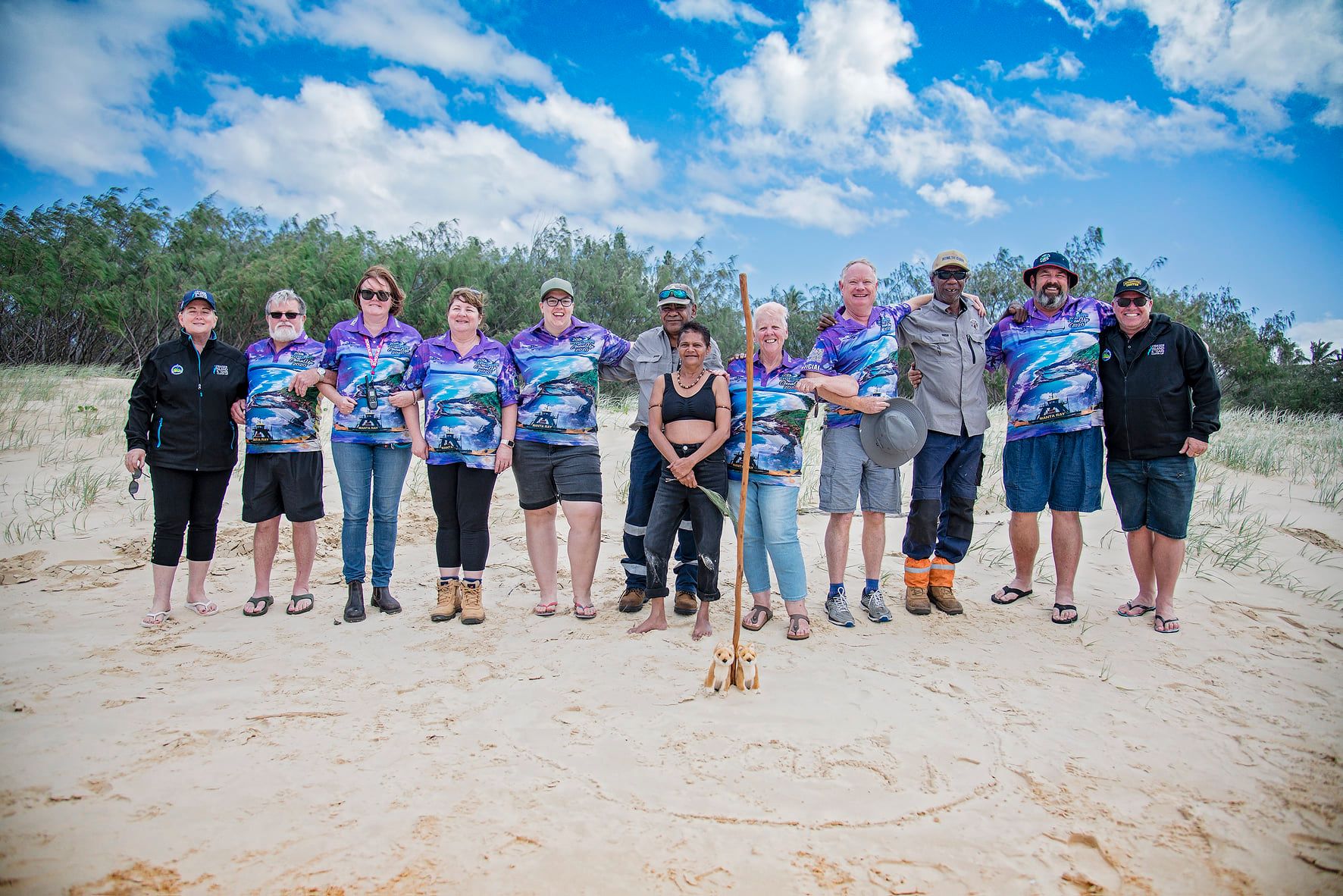 We pay our respects to Elders past, present and emerging.

Thank you to our volunteers for keeping Fraser Island K'Gari pristine! 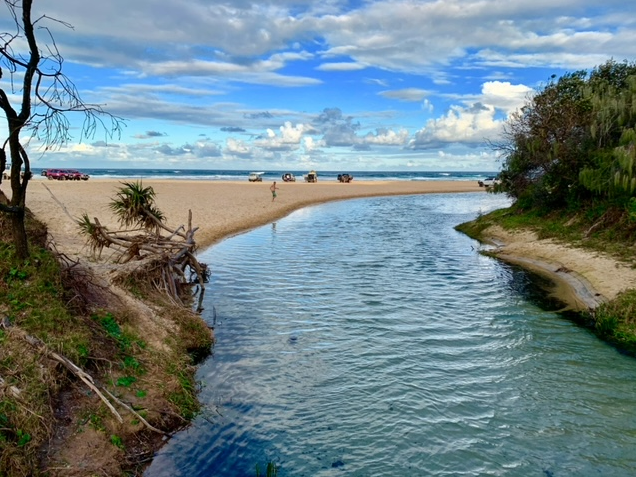 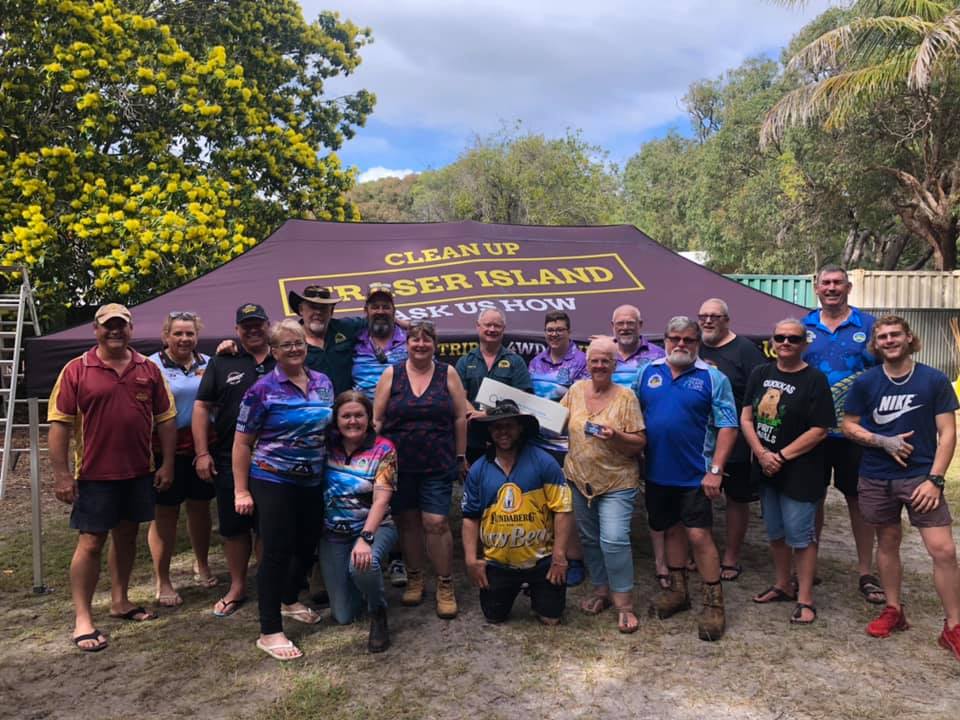 Thank you to the tireless efforts of our 4WD QLD Fraser Island K’Gari Clean Up Committee for making this event possible.

At the 2021 K’Gari Fraser Island beach clean volunteers netted just under 6200kg of debris. We were very fortunate to be joined by three members of the Tangaroa Blue Foundation who drove the data capture.

Late in May this year, a total of 22 affiliated clubs made the journey to the island from all over southeast Queensland, for what was the twentieth anniversary Fraser Island Clean Up. This included 369 vehicles (including sponsors and catering), with a total of 649 adults & 99 children volunteers.

Marine debris, is human-created waste that has deliberately or accidentally been released in a lake, sea, ocean or waterway.

What can I do?

What can I do?

When you are out on a walk around your neighbourhood, driving or camping in the great outdoors take your rubbish with you. It’s a great idea to get in the habit of always carrying spare bags or containers that you can use to collect unwanted rubbish. Whilst you are enjoying your time no matter what you’re doing, collect any rubbish you come across as you go and ensure it gets dropped off at a waste management station.

How much rubbish goes into Landfill?

Specifically plastic waste was 3% down, from 4% in 2019-20. But still records show 2.5 million tonnes was generated.  In 2019-20 only 227 000 tonnes were sent for recycling, leaving approximately 2.3 million tonnes to be sent to landfill. These figures sadly, make plastics one of the lowest recovery rate waste categories.

Even though our knowledge around how seriously bad plastic is for the environment has gone up exponentially, so has the worlds production of the stuff! In 2019 the global production of plastics reached 368million metric tonnes, that is approximately equivalent to the weight of the entire human population!

Few shoppers stop to consider that disposable plastic bags have a devastating impact on marine animals such as whales, seals, sea birds and turtles. More than 100,000 animals die every year after becoming entangled in or eating plastic bags.

How many animals are killed by rubbish?

Around the world, an estimated one million birds and 100,000 marine animals die each year as a result of plastic pollution. This includes fish, turtles, whales, dolphins, porpoises, seals and sea lions.  It is estimated that 56% of the planets whale, dolphin and porpoise species have consumed plastic.

The two main ways marine animals encounter these plastic pollutants is in the form of marine debris which they either ingest, which clogs their stomachs; or plastic-based fishing gear which they get entangled in. It is estimated that 640,000 tonnes of the worldwide 8 million tonnes of plastic fishing equipment used annually to harvest seafood is deposited into the ocean, either by loss or deliberate disposal.

An estimated 20% of all the plastic waste in the oceans comes from marine industry sources. In some regions, marine industry contributes to more than half the plastics in the Great Pacific Garbage Patch, with fishing nets, ropes & lines. No matter the source, it is the poor ocean dwelling animals that are affected by the slow, painful demise.

In a report by Lebreton, L.C.,Van der Zwet, J., Damsteeg, J.W., Slat, B., Andrady, A. & Reisser, J. 2017 River plastic emissions into the world’s oceans. Nature Communication, 8,15622. The estimated annual plastic inputs from rivers into the ocean, given as data for the top 20 rivers, and by continental region, shows Australia-Pacific responsible for 30 000 tonnes.