In 2018, Four Wheel Drive Queensland collated detailed statistics of waste which was collected across the event weekend and was recorded in the Australia Marine Debris Initiative database. We saw volunteers clean 112km of beach from the Manta Ray barge landing site to South Ngkala Rocks including south Waddy including major tourist destinations such as Lake McKenzie, Central Station, Champagne Pools, Lake Birrabeen and Lake Boomanjin. There was a staggering 6,974kg of waste removed which was comprised of: 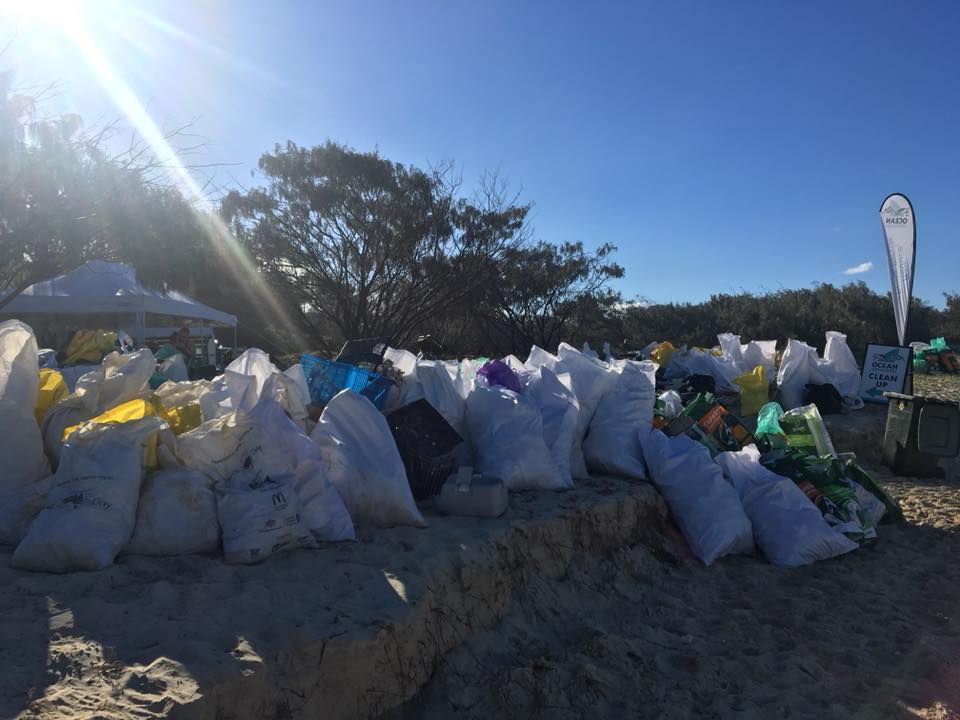 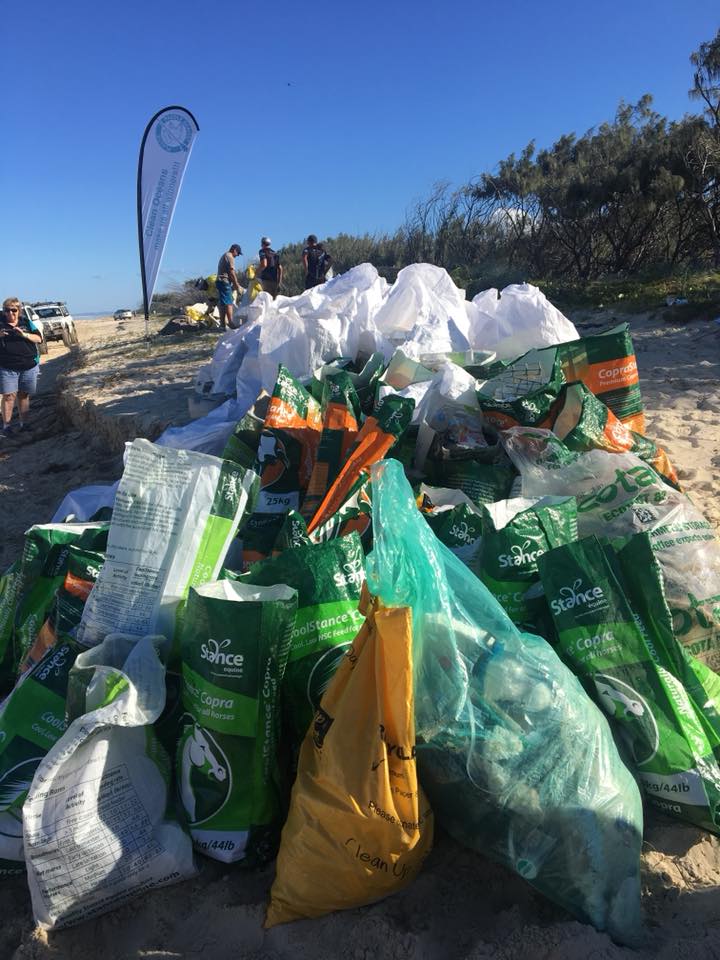